There was a book fair at my son's school, and he bought Pom-Pom Puppies, by April Chorba.
Pom-Pom Puppies
He had already decided on the names for all of the dogs we were going to make before he got home from school!  We have been working at it for two days, and we've made three puppies: Jimmy, Fluffy, and Topaz. 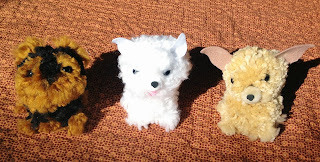 These are awfully cute, so I can see why he was so excited to make them.  However, this is not what I would call a simple craft project.  There is a lot of trimming and sculpting of the pom-poms involved, and the fluffy dogs require a lot of careful brushing.  You could easily spend two hours on each dog.  It would take an extremely patient child, who was unusually adept at following directions, to make these without adult assistance, so be aware that if you buy this book for your kid you are signing up for quite a project.

This book kit only comes with enough yarn to make 3-4 puppies, and only enough eyes for four, so I now have to go out and buy more supplies in order to make the other five (already named) dogs.  I guess my weekend is all planned out! 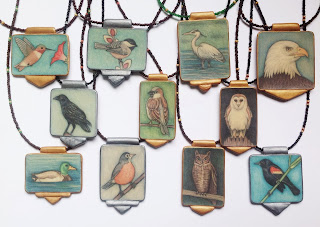 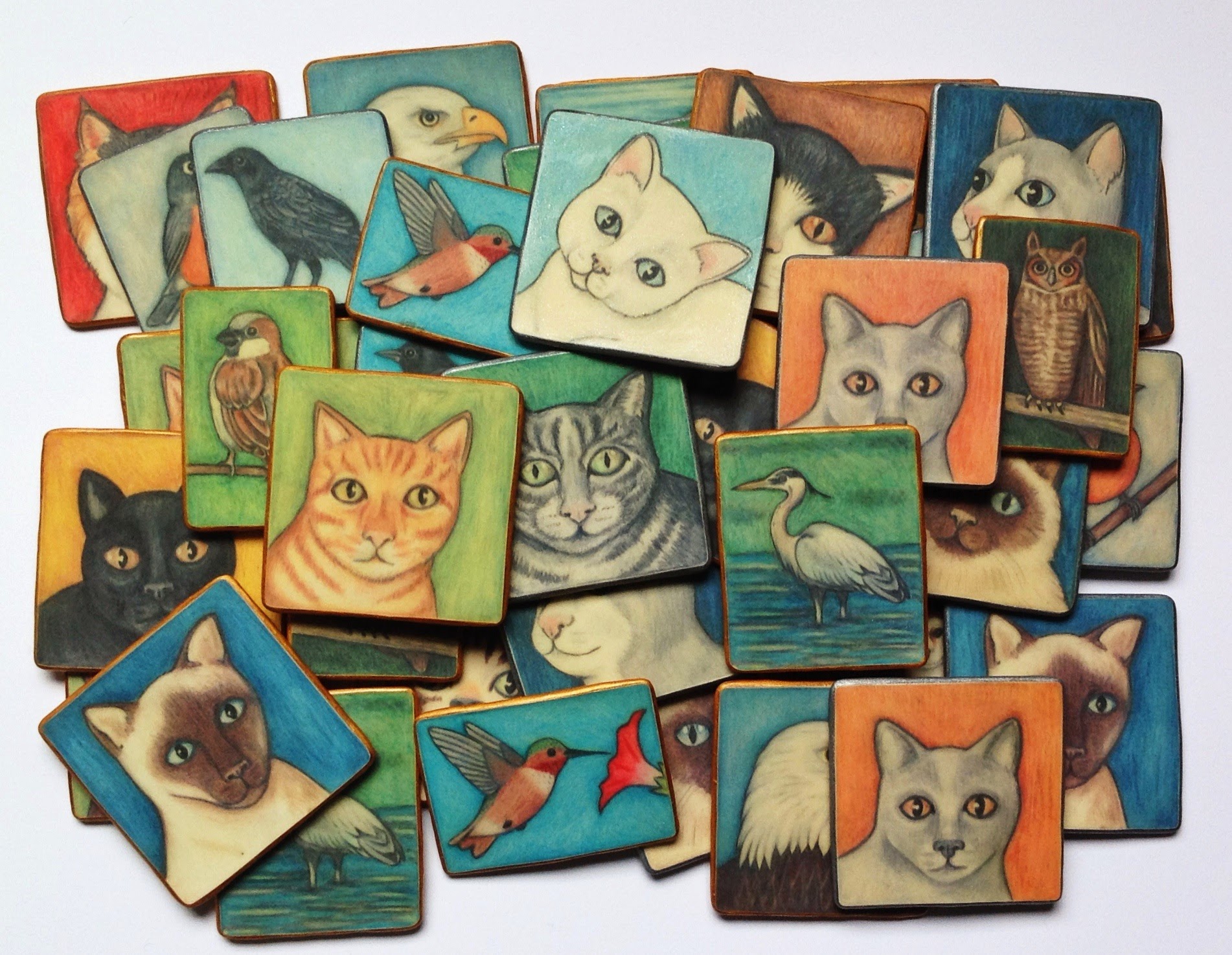 Other Places to Find Willowbird Studio